The Dangers of Soft Drinks vs Benefits of Water! 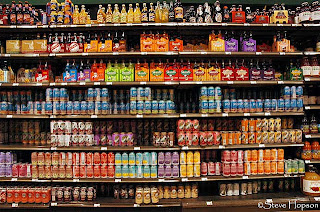 Here's something a little different for this blog, but also very relevant. Millions of Americans are consuming too many soft drinks and not enough water! This is a serious problem, which each of us can address individually by simply choosing to drink a glass of water instead of a can of soda when we're thirsty. It's also a good idea to start every day off with a big glass of water! Here are some really eye-opening facts about the wonderful benefits of drinking water compared to the awful drawbacks of consuming sodas. (Coke, Pepsi, Root Beer, Sprite....all sodas have the same harmful effects!)  This is a major epidemic and is also an example of just one of the ways the evil and corrupt system has control over us! Don't let them do this to you. Just say no to sodas!
Author Unknown

When somebody drinks a Coke watch what happens…
So there you have it, an avalanche of destruction in a single can. Imagine drinking this day after day, week after week. Stick to water, real juice from fresh squeezed fruit, and tea without sweetener.
Primary Source: by Wade Meredith 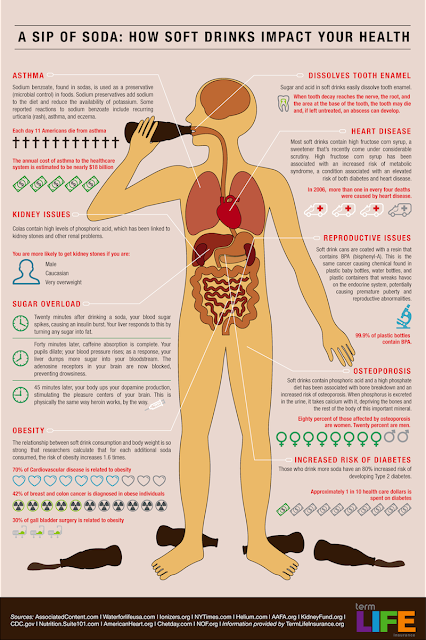